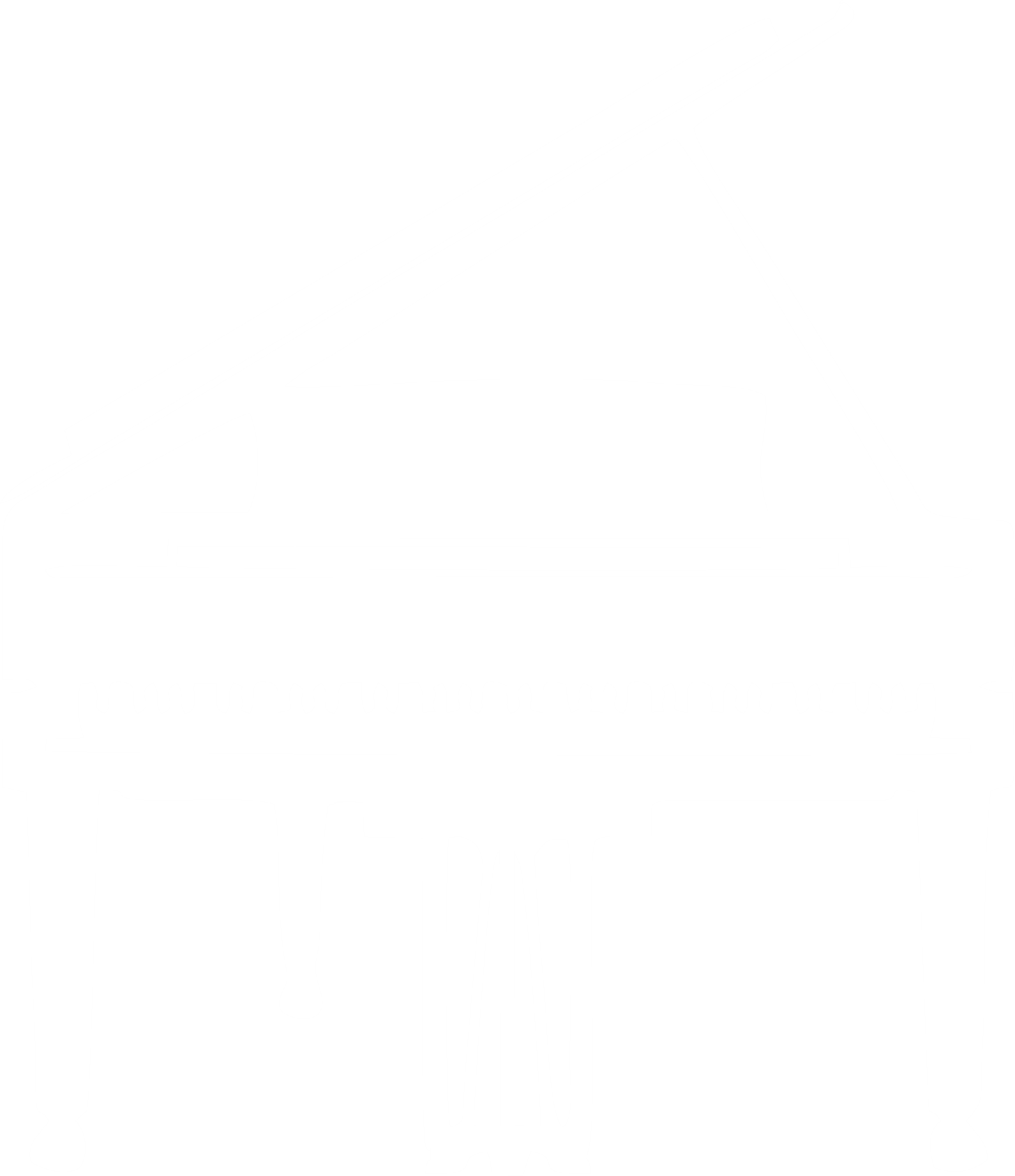 Piano lessons are generally weekly and 60 mins long. However, 30 or 45 mins slots may be requested. Lessons cover Classical, Jazz, and Pop genres and also include Theory 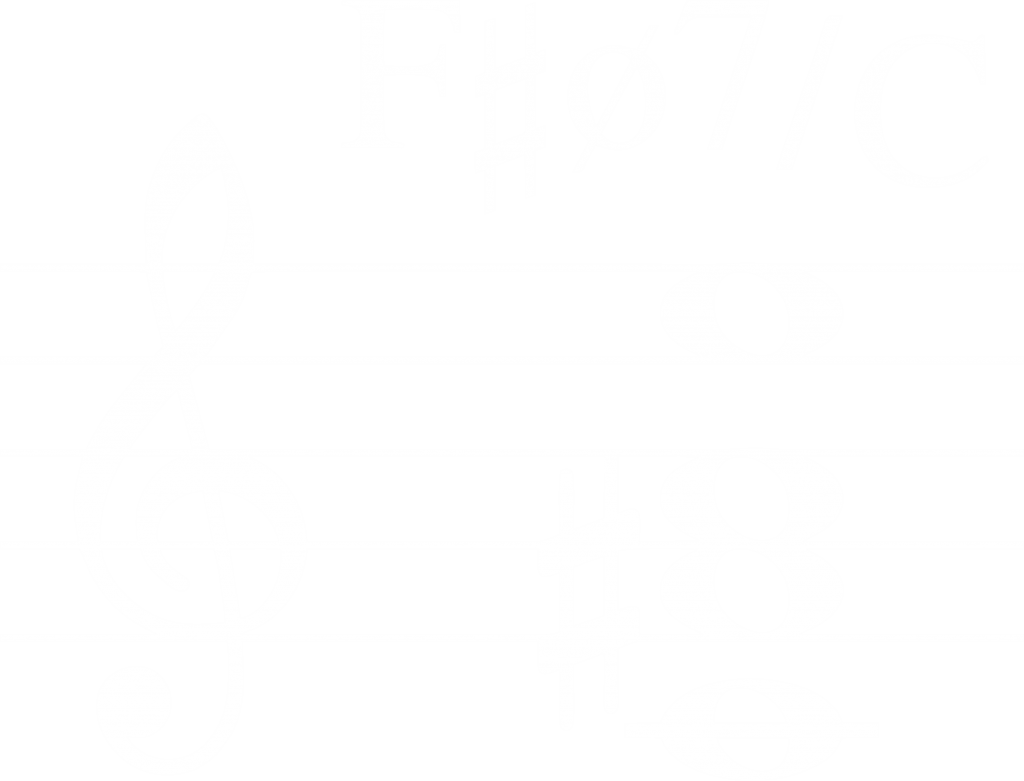 Music Theory is offered in the piano lesson or as a separate lesson. Classical, Jazz, and Pop genres are covered, beginners to advanced levels. 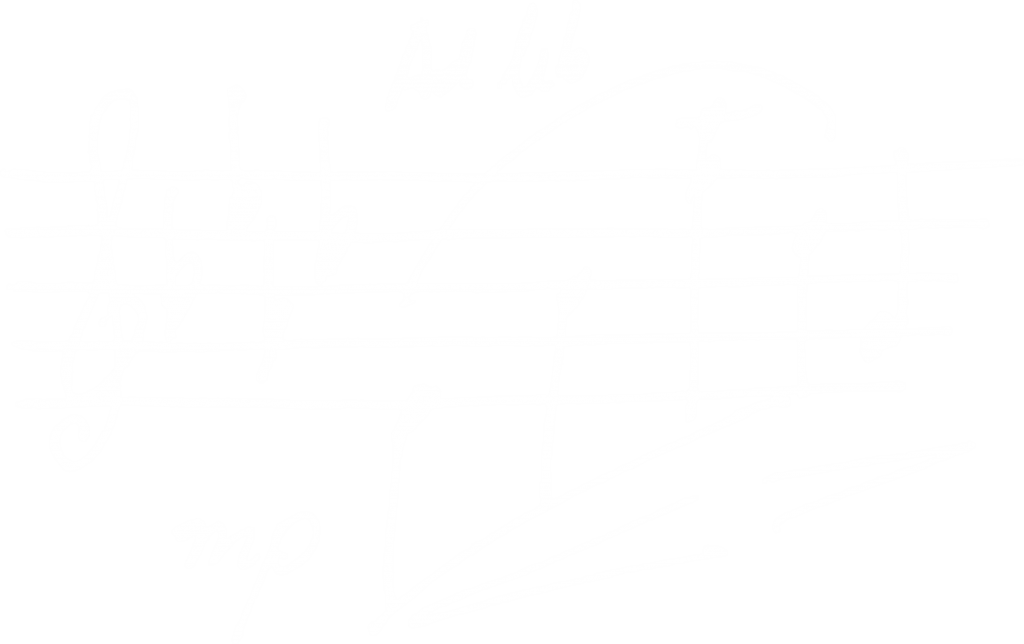 Composition Lessons are offered in the piano lesson or as a separate lesson. Classical, Jazz, and Pop genres are covered, beginners to advanced levels.
LEARN MORE... 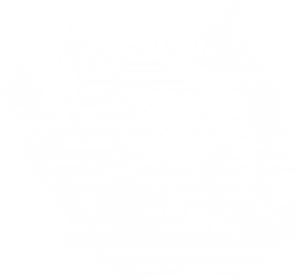 All-round musical development begins at the very first stages of learning. Along with a varied and balanced musical repertoire, actively focus on teaching technique, theory, sight-reading, aural training, and musical knowledge. Piano playing demands the most subtle motions to the boldest and most majestic movements. Teaching students how to use the body without risking health hazards is an integral part of Tuhin’s technique. 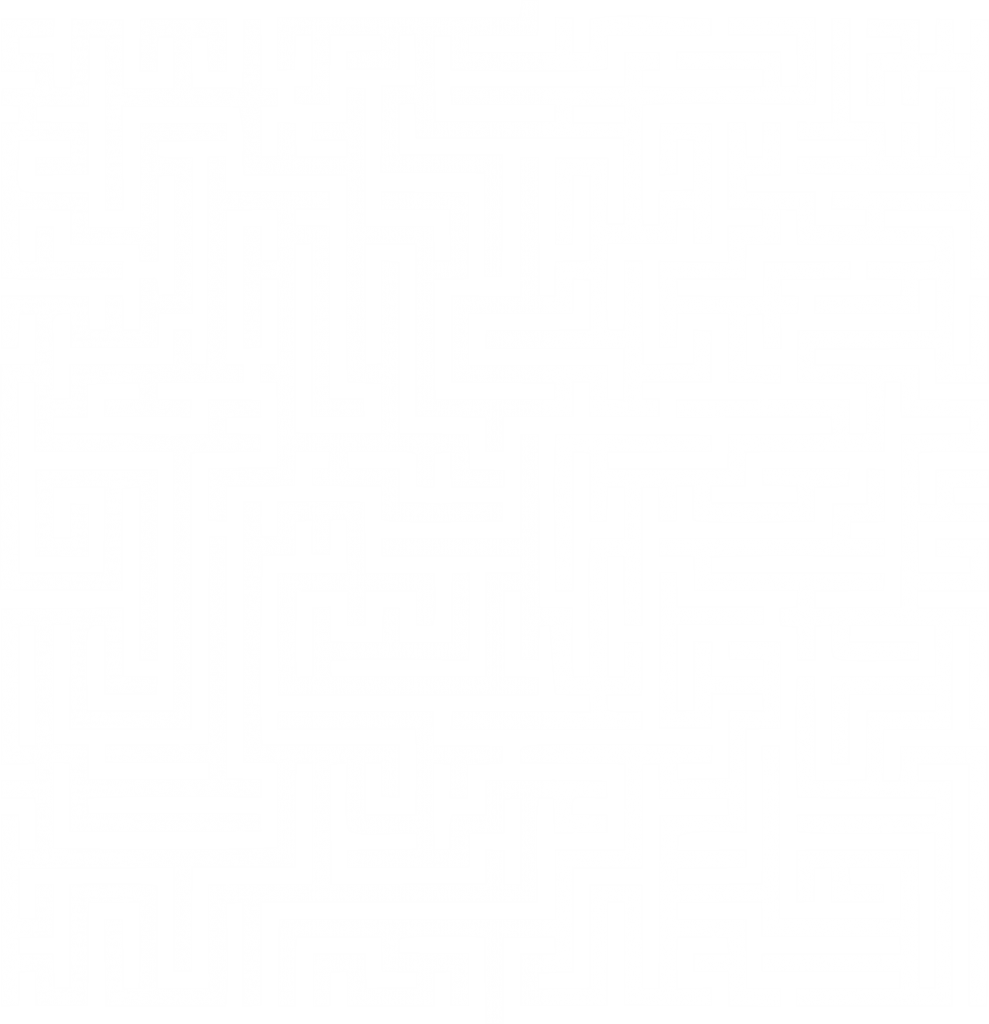 Developing every student’s skills to make them musically independent is Tuhin’s primary goal...

Developing every student’s skills to make them musically independent is Tuhin’s primary goal. Through engaging in critical discussion, students analyse their own performance, thus building the honest ear. Solutions to musical problems often come from students themselves, through questions Tuhin asks to inspire them to think creatively and produce indigenous ideas. Although he advocates thinking about most of the musical nuances while learning the notes, true music communication only begins after the note-learning stage. Students are challenged to discover different musical nuances and creating a healthy environment for musical development and independent thinking. 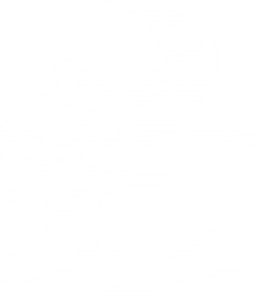 Good music communicates. Ensemble playing, listening to recordings, and attending concerts broadens students’ musical horizons and inspires them to reach new heights. Therefore, Tuhin ensures that students have frequent opportunities to perform in formal and informal settings. This fosters their talent with appreciation, builds their confidence, helps them conquer nervousness and stage fright, and builds their ability to critically appreciate their own and others’ performances. 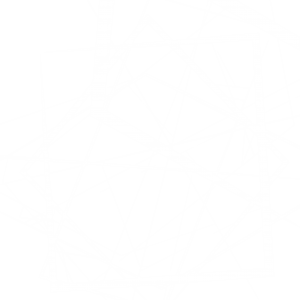 Every lesson is based on a well-developed plan for maximum benefit...

Every lesson is based on a well-developed plan for maximum benefit. The lesson time may be spent on learning new concepts or reviewing established ones, but the most important goal is to explore beyond the notes, thus equipping students with resources for efficient practice at home. I expect all students to learn the notes by themselves, through the efficient use of these resources. For young students, the triangular relation between the teacher, student and parent, providing the right guidance and supervision, is essential in order to set and achieve goals during practice. Students do not merely walk into the lesson… they must earn the lesson time through daily efficient practice. 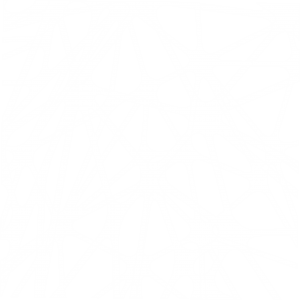 The only way to create beautiful music is through daily, efficient practice. Mindless repetition during practice is a waste of time...

The only way to create beautiful music is through daily, efficient practice. Mindless repetition during practice is a waste of time. Addressing problems rationally and head-on is the only way to solve them. Tuhin shows students how to get the most out of their practice time, by breaking problems down into elementary parts and then setting realistic goals to solve each part of the problem. My goal is to empower students to develop a thoughtful and rational attitude towards practicing. These practice habits foster discipline, good time management and the desire to work hard and efficiently – all qualities that tremendously boost problem-solving skills in every aspect of a student’s life.
ENQUIRE

Teacher, classical pianist, and composer, Tuhin Rao maintains an active studio in Pune where he offers lessons in piano performance, music theory, composition, music software, and music production technology. He holds an LTCL (Licentiate of Trinity College, London) diploma in Piano Recital, an LMusTCL (Licentiate in Music Theory) diploma, and a Master of Science degree in Physics. His students have excelled with distinction in Trinity College piano and theory examinations and Royal Conservatory of Music, Canada piano and theory examinations. Tuhin has a great interest in piano technology. Applying his knowledge of physics, he regularly tunes and voices his own piano in the quest to achieve the perfect sound.
Further studies in music theory, composition and production (2016–present)

After leaving the Academy in 2016, Tuhin earned a Licentiate in Music Theory (LMusTCL) diploma from Trinity College, London.

He also completed numerous online courses from the Berklee School of Music, including Music Production Technology, The Art of Music Production, Songwriting, Jazz Improvisation, Creating Synthesizer Sounds for Electronic Music, Music Business Foundations and a Capstone Project of the Modern Musician. Besides this, Tuhin also took an online course titled Music as Biology: What we like to hear and why from Duke University.

These courses allowed Tuhin to gain in-depth knowledge of contemporary music production. As part of the project-oriented courses, he composed and recorded songs incorporating a blend of electronic sound samples, vocals and acoustic piano.

For 10 years (2006–2016), Tuhin worked as a Teaching Assistant at the Academy of Music, acquiring a wide range of pedagogical skills and working with students of all ages and levels.

In 2008, he briefly studied music theory with Kedarnath Awati, gaining an insight into Bach chorale harmonisation. In 2016, Tuhin left the Academy of Music to explore new horizons in music and establish his own studio.

Tuhin began piano lessons in 2004 at the age of 16, as an adult beginner at Roxana Anklesaria’s Academy of Music. Six years later, in 2010, he completed his Licentiate Recital Diploma (LTCL) from Trinity College, London.

Beginning piano lessons as an adult have greatly influenced Tuhin’s teaching philosophy: he strongly believes there exists no age barrier to learning and mastering a new skill.

These masterclasses and lessons have allowed Tuhin to refine numerous musical and technical nuances in his performances and compositions. Crucially, they have also refined Tuhin’s approach towards teaching, helping students learn in a more efficient manner.

At one of Tuhin’s most influential lessons, Einer Steen Nøkleberg gave him a piece of advice that boosted his progress tremendously. Nøkleberg said, “Never practice mistakes; stop before you are going to play a wrong note, place your finger on the correct note, then play. Do this a few times, and you will learn it in two days, no matter how difficult the passage is!”

While in New York, Tuhin attended a Lecture Recital by David Dubal, one of the most distinguished classical musicologists of our time, at the Juilliard School of Music (New York). During this Lecture Recital, one of Dr Dubal’s and Emanuel Ax’s students performed a magnificent interpretation of Chopin’s 4th Ballade, inspiring Tuhin to learn the complete Ballades of Chopin.

Christopher Norton selected Tuhin to perform his composition Theme in A flat Major at the Norton Festival Gala Concert in January 2015. This was his first public performance of his own music.

Through his compositions, Tuhin explores the fusion of classical and contemporary music.

Tuhin is an avid listener at live performances and is a firm believer in the importance of listening to music development. While on international visits, he makes it a point to go to famous concert halls and witness world-class musicians perform the greatest classical and contemporary music.

In 2016, Tuhin performed at the Mazda Hall for the Pune Guitar Society in collaboration with the Poona Music Society.

He also performed at and directed a multi-artist Spanish and Latin American classical piano and guitar concert, which premiered in Pune in February 2017.

Along with the Pune Guitar Society, he accompanied Jayant Sankritayayana on a Leo Brouwer Concert in October 2017

He regularly gives home-studio concerts at the studio. The Recent ones being one in November and December 2017.

Academics and Other Interests

Besides his music, Tuhin holds a Master of Science degree in Physics, majoring in Acoustics, from Nowrosjee Wadia College. His interest in the study of acoustics won him the First Prize at the Indian Physics Association Competition for a research project on string timbres.

If you get a server error message, directly email to tuhin@tuhinrao.com